Yes, I have succumbed. And before you say ‘puh! She’s spelt macaroons wrong!’, as I did the first time I saw it spelt this way, I should tell you that ‘macaron’ is French (although apparently derived from an Italian word). The English word ‘macaroon’ can also refer to a coconut macaroon (one of my mum’s favourite biscuits from the Women’s Weekly ‘Beautiful Biscuits’ cookbook!), so many people are adopting the French spelling to differentiate between the two.

I had been keen to try baking macarons for ages, but having a reputation for being extremely difficult to get right, I wasn’t keen to spend hours perfecting it. And in steps Melzy. My mate Mel is a baking fiend. She’d conquered the world of the cupcake and was looking for a new challenge. Having already done three batches with different recipes and techniques, she was sure she had discovered the secrets. And so she had.

For the macaron shell, we used the basic recipe from Secrets of Macarons, by Jose Marechal. I’ve looked at a few other recipes online, but I think this one is the best, as it uses equal quantities — so simple to remember! For the creamy centre, we used a basic vanilla buttercream, recipe below.

Beat until pale and light. Easy!

I am really looking forward to trying new colours and flavours. I only hope I can replicate our success without my mate! First stop, I need to buy the recipe book, a sugar thermometer and a teeny little saucepan… wish me luck!

View our recipe conversion guide for further hints and tips. 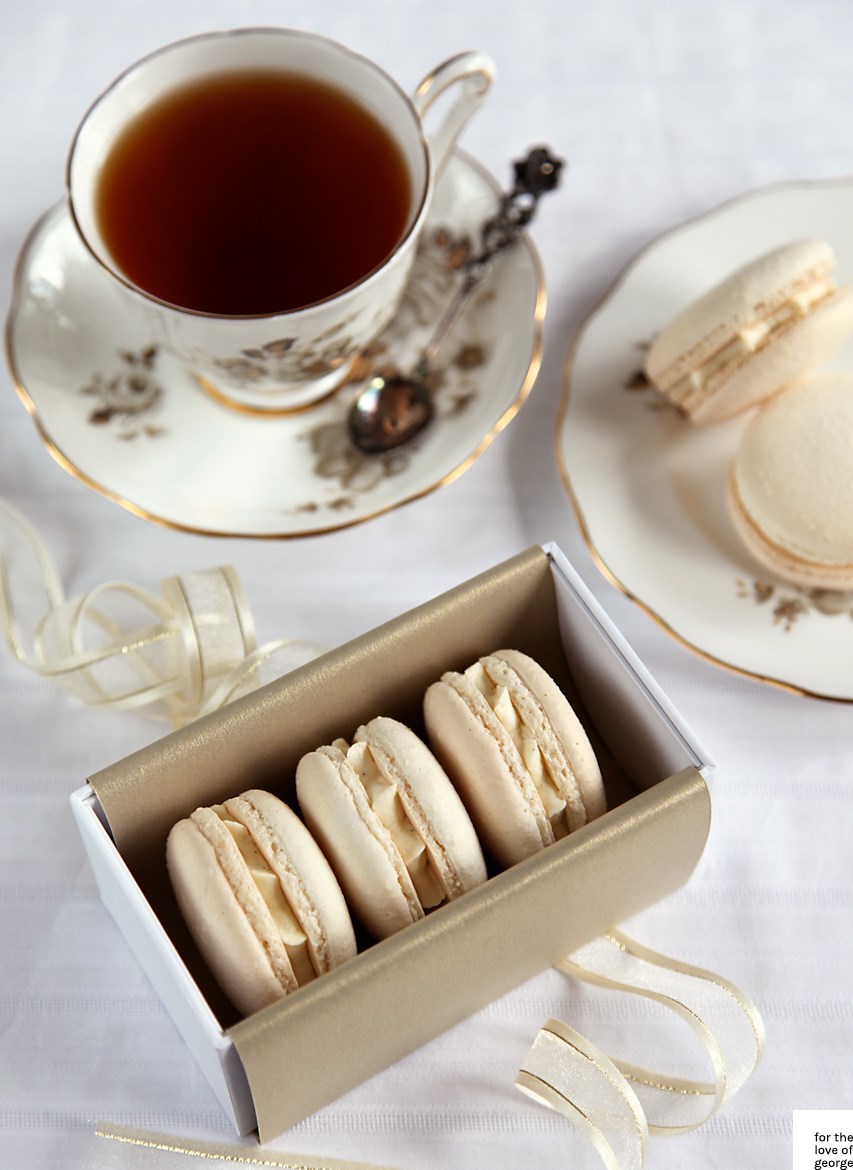 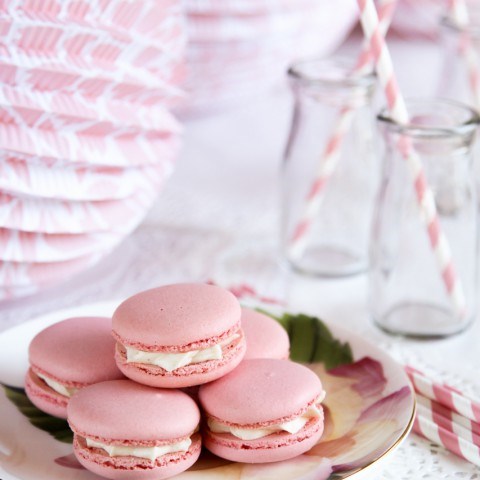 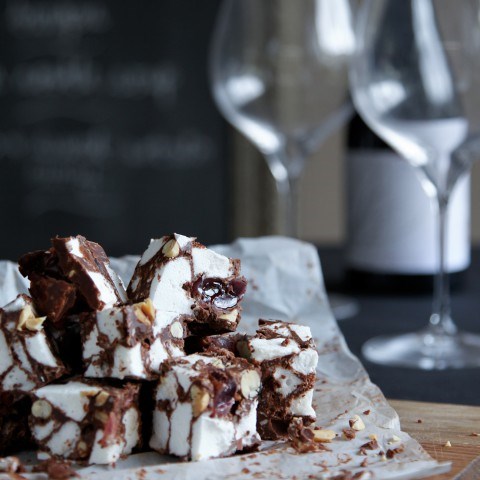 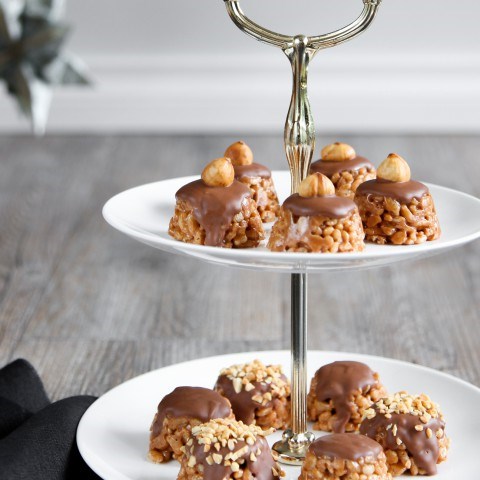 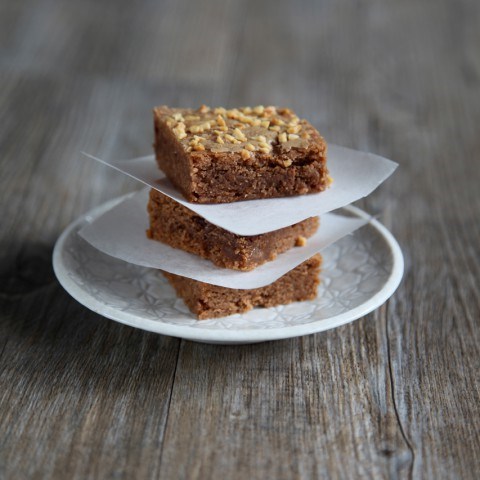